Tamouh’s flagship development, Reem Island, offers first-rate infrastructure for its residents. Developed by three master developers, Tamouh owns 60% of the island, placing it as the lead developer of this master plan.

Overlooking the city’s skyline, the Island offers a modern aesthetic setting with a total development area of 6.5 million square metres. Reem Island is not only a natural haven, but also a modern hub for state-of-the-art technological advancements.

Planned to accommodate a total built-up area of 215 million square feet, the Island will be home to approximately 200,000 residents once complete. Located less than one kilometre away from downtown Abu Dhabi and only 20 minutes away from the capital’s international airport, Reem Island features high rise towers with luxurious apartments and villas set against a backdrop of landscaped areas, marinas, and a waterfront. 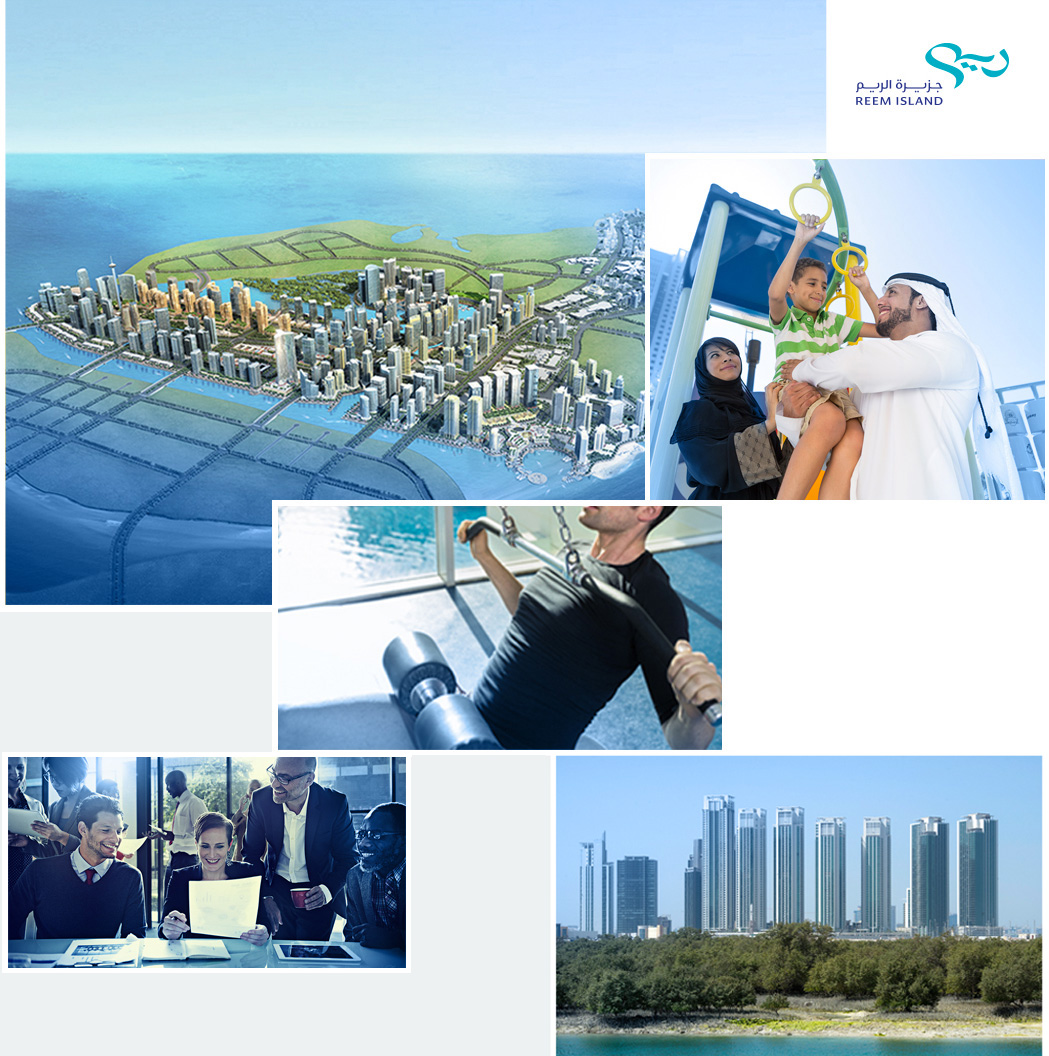